Patient Testimonials
Call For Care Catered To You

We can see you as soon as tomorrow!

At Harvey and Nichols Family Dentistry, our team works hard to make sure each patient receives excellent dentistry through our personal, caring, and comprehensive approach.

This extra effort pays off when we see a patient leave our office better than when they walked in. It is also rewarding to see the kind words our happy patients write about us and our treatment.

We encourage you to read a few of our Elizabethtown, KY patient testimonials. Be sure to also view some dramatic transformations in our smile gallery. Then call us today at 270-491-3768 to schedule your own appointment for outstanding dental care. You can also schedule online.

Hear Why Our Patients Love Us 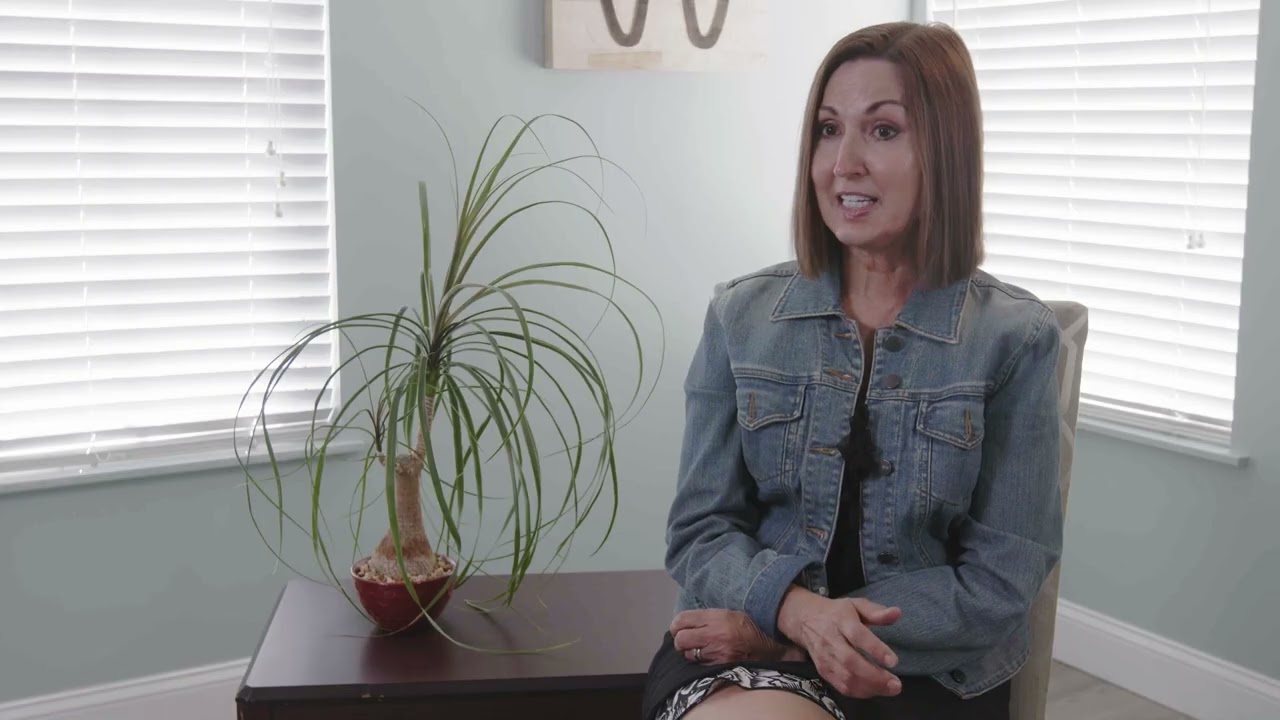 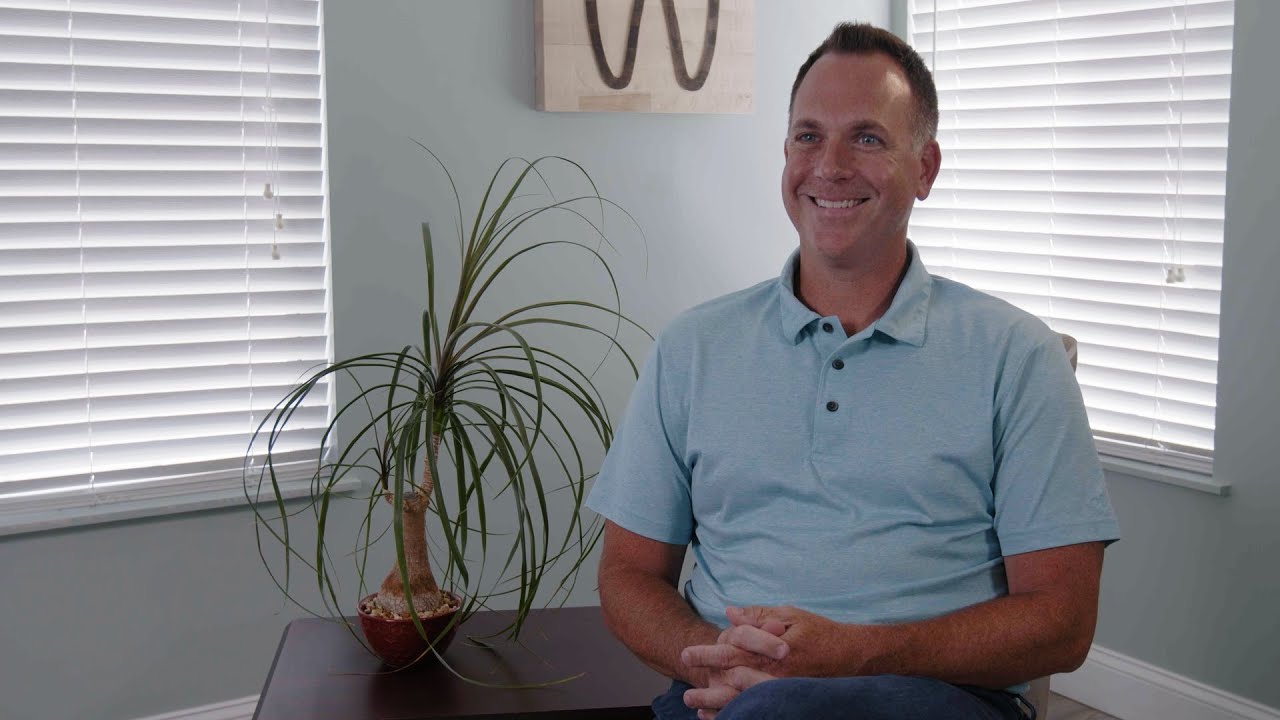 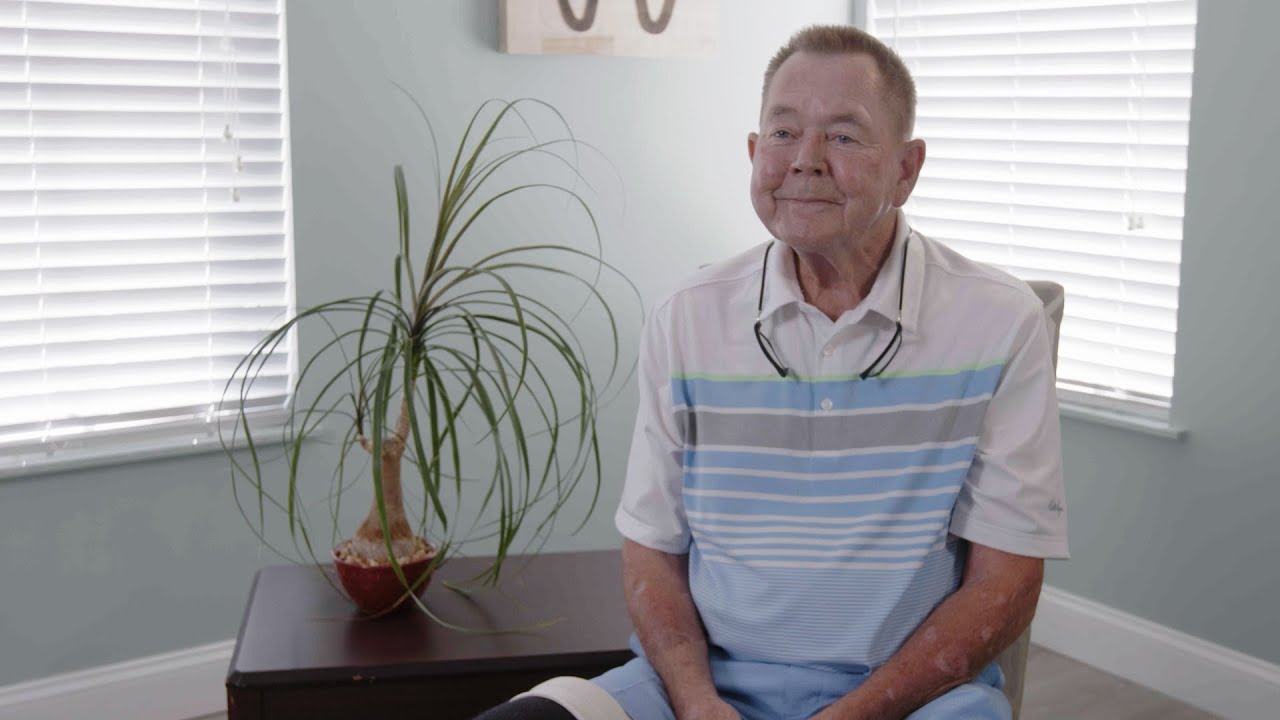 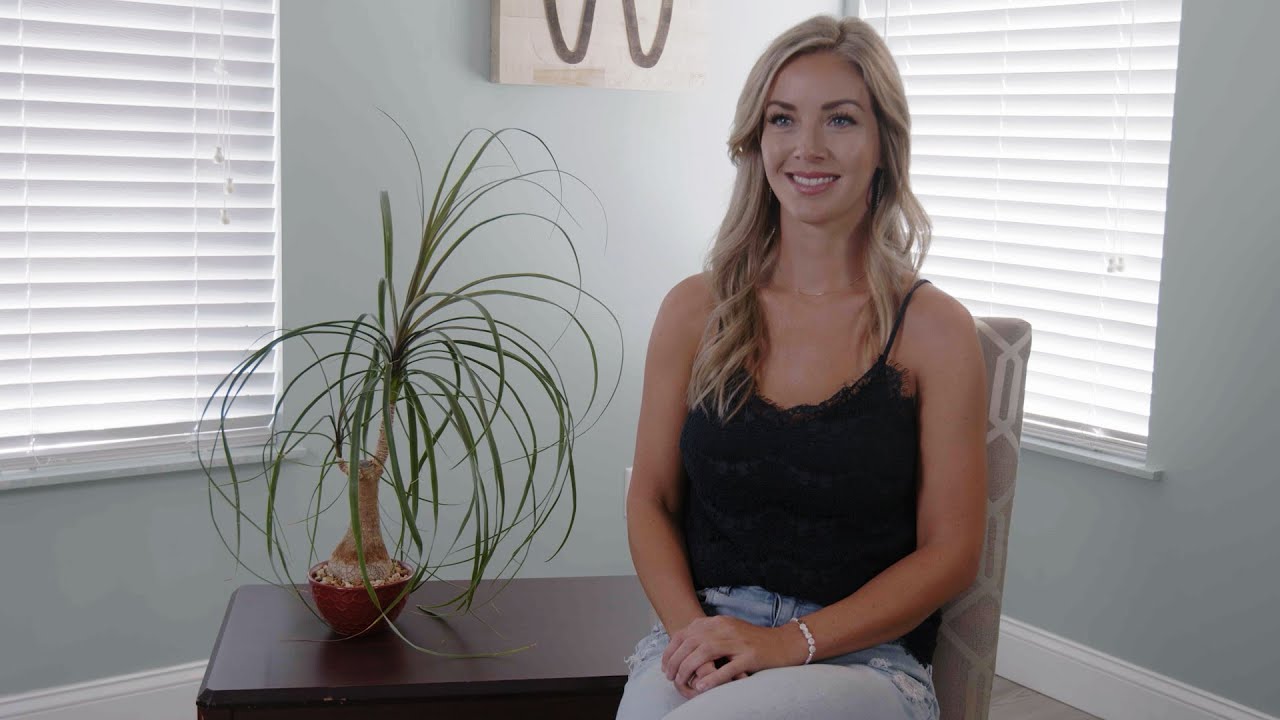 I had been going to Louisville to a dentist for many years, and I knew that Dr. Nichols was coming here to merge with Dr. Harvey. And so, my husband and I decided we would give him a try because we’ve known him since he was a little boy. We were very well pleased when we came here. He’s always had a lot of integrity and hardworking, he’s very intelligent, he’s a leader, and thinks outside the box, and you need that as a dentist, you know, when there’s a problem because not all problems are the same.

Well, I think with anything, you know, you want to feel like your kids are being taken care of, you know, whether it’s at their school, during their sporting events, or when you’re going to see a doctor. And that’s always been the case here with the staff and dentists. You know, my kids are now at the point where I used to be…I have to be by their side, and they’re comfortable enough coming here now that, you know, “Dad doesn’t have to be right beside whatever I’m in for when I’m here.” They trust the staff and they love the dentist and it’s just been a great experience. That’s why we won’t go anywhere else.

So, I had braces in middle school, and I never wore my retainer after. So, my teeth pretty much went back to how they were before braces. So, I voiced those concerns to him and he felt like I would be perfect for Invisalign. That was a super easy process. I was very surprised by that. I was very worried that they would be noticeable. They were not at all. People did not even know I had Invisalign. When I came in, he did the mold, which is super easy.

Maybe a week, all the trays came in and started the process. And it was very, very easy to switch your trays out and your teeth straighten up over time. Yeah, I was very happy with the results, and it means everything. I’ve always been very self-conscious of my teeth, and it’s actually the first thing I look at when I look at someone. Teeth and shoes. I don’t know why.

But I feel like… I don’t know. I think if you have the confidence to want to smile more, then that’s just everything, really, for confidence. It’s an investment, right, to do Invisalign, I think it’s one of the best investments you can make, you know, for yourself to build the confidence. I think if you’re wanting to have that, obviously, you’re self-conscious about your teeth not being straight. So, I would say just go for it and make that investment in yourself.